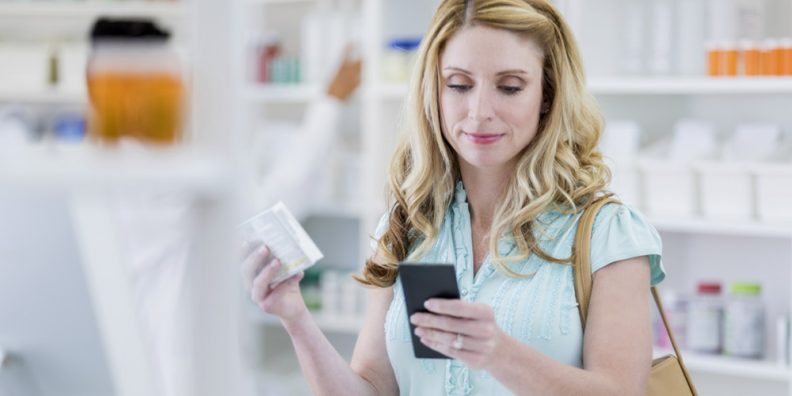 With my background in finance, I never forget how much money matters. My point of view on decisions about marketing and beyond is typically oriented in terms of cost and return on investment. However, there’s a perception that most consumers, particularly in the healthcare space, don’t view medical care that way. In messaging, our focus is usually on convenience, technology or compassionate care.

In a recent strategy session for a service line in which the primary target was women, we learned from a representative sample of target consumers that the cost of an elective procedure was a barrier. One consumer participant suggested a direct approach: Use our marketing materials to address the cost and suggest how the patient might be able to afford it. Judging by the response in the room, this was a radical suggestion. Talking about the costs of healthcare, some consumers believed, was “cold and unfeeling.” A few even believed that most people don’t think about healthcare costs.

But according to Becker’s, affordability is Americans’ No. 1 priority for healthcare. Even more importantly, women — often dubbed the “chief medical officer” of the home because they’re the primary healthcare decision-makers — tend to shop around. A recent survey found that “when it comes to healthcare costs, women are far more likely to search for bargains, such as by using healthcare comparison sites, than men are.”

Women also tend to share their opinions on hospitals, doctors and health, in addition to any bargains they have found, not only with their family and friends, but also their online circle. According to one study, “women are well-informed, well-connected and demand the lowest price” in shopping across categories.

Making smart healthcare decisions and saving money empowers consumers. Our consumer discussion group seemed to validate this. As we dug a little deeper, we heard that consumers participate in healthcare savings accounts (HSA) because “I can control the money I contribute for healthcare,” as one participant put it. A few people in the room had compared prices for tests, one had used a prescription savings card, one had switched pharmacies to save costs, a few had negotiated pricing with their hospitals, and one had even declined to have a procedure because the cost was too high. Even though participants in our primarily female group hadn’t recognized it, they were deciding on healthcare based on cost.

In a world where medical costs continue to rise, helping women feel empowered about healthcare decisions for themselves and family by tackling affordability head-on might just be the smartest way to market hospital services. If nothing else, being informed about this sensitivity and promoting services, such as navigators who act as patient advocates and help simplify the system, is smart strategy indeed.

Kathy Selker
I’m Kathy Selker. My work as managing director of Stratos and previously as CEO of Northlich, has taught me a great deal about how hospitals and health systems can best connect with women to make the most positive impact in their lives.
Website
Related Posts 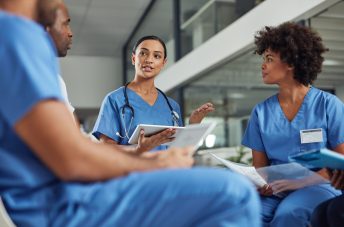 How Marketing Agencies Can Help Hospitals Improve Internal Communications
Categories
Follow me on Twitter
Tweets by @kathyselker
Copyright © 2019 Aim for the 80. All Rights Reserved.