Trends in Healthcare
By Kathy Selker

Women, Gaslighting and the Power of Respect in Hospital Marketing 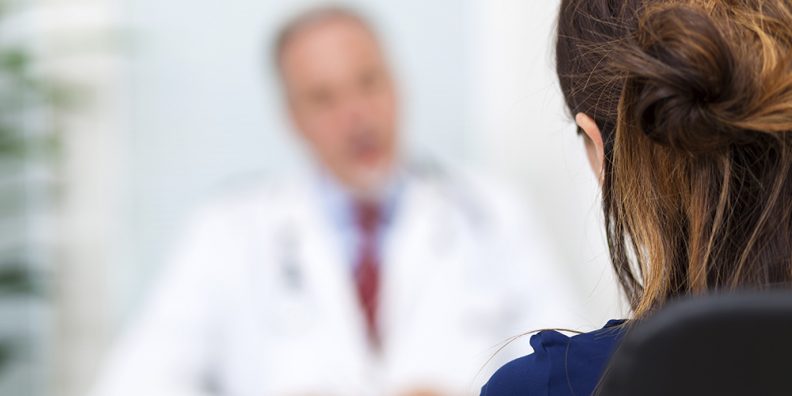 How a cultural shift is affecting the healthcare industry

This article previously appeared on Forbes.

Sexism comes in many forms and has profound and lasting consequences, but it’s particularly galling when it happens in a place meant for healing. Because of recent headline stories in publications such as Vogue, The Atlantic and The New York Times, as well as documentaries on Netflix and highlights in podcasts, women who have been dismissed or gaslighted by their doctors now know they have strength in numbers. And they’re demanding change.

Women are using their voices and platforms — social and otherwise — to press for a cultural shift in the medical system. When others hear stories in which female patients’ concerns are diminished or dismissed by their doctors but later proven legitimate, they may feel less trusting of the medical establishment. This distrust can be further amplified if they know someone who’s had an experience like this or if they’ve had this experience themselves (and many women have).

So, as a practitioner or hospital marketer, how do you overcome this distrust? In the 20-plus years I’ve spent creating, launching and measuring marketing campaigns for major hospitals and health systems, I’ve learned the following tactics that help build and maintain trust.

First, look within. Disseminate and examine patient surveys, and determine whether women trust your hospital and medical staff, paying particular attention to whether women believe they’re heard. Even if your doctors can’t solve every issue, when they take the time to truly listen and understand a woman’s concerns, they’re conveying that they respect her. This is critical for connecting with women, especially those who have had negative experiences with doctors who dismissed their concerns with, “Take an aspirin and get more rest.”

When your female patients feel respected, they are more likely to trust your doctors and return to your system. They’re also likely to share your doctor’s or hospital’s contact info when (and it’s when, not if) a friend or acquaintance has a similar medical problem. However, if women feel dismissed or if they’re given an incorrect or rushed diagnosis because a doctor didn’t provide time to go over the full extent of the problem, they might not just leave your medical system; it’s likely they’d be willing to tell their friends exactly why.

If you find a problem within your system, address it. Of course, we all know this is easier said than done. Systemic change is hard. It’s difficult to point out to doctors or other medical professionals who have been on your staff for years that they’re alienating or even misdiagnosing female patients. But this work is essential.

Ensure that all physicians and practitioners in your system have the resources to truly give each patient the time and care she needs. Tactics like value-stream mapping, design thinking and benchmarking against industries other than health care all help. If you fail to make efforts in this realm, you could open yourself to backlash, plummeting patient satisfaction scores as the word spreads, and even lawsuits.

After you’re sure your staff is equipped and willing to listen to and respect female patients, communicate this strongly in your marketing. Prioritize messages that express respect and compassion over those that tout high-tech services. Patient testimonials that emphasize stories of women being heard by their doctors and hospitals are especially effective because they prove to women that your hospital does what you claim it will do.

It’s hard for women to find doctors and hospitals they trust. Prove to women that you listen to them, respect them and fully address their concerns, and you’re likely to have patients who are happy to share their positive experiences with others.

Kathy Selker
I’m Kathy Selker. My work as managing director of Stratos and previously as CEO of Northlich, has taught me a great deal about how hospitals and health systems can best connect with women to make the most positive impact in their lives.
Website
Related Posts

What Hospital Marketers Should Know About Telemedicine

Encouraging Consumers to Make Active Healthcare Choices
Categories
Follow me on Twitter
Tweets by @kathyselker
Copyright © 2019 Aim for the 80. All Rights Reserved.